Even university professor can't tell the truth in Korea 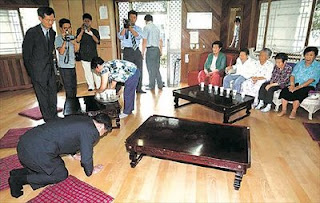 As commented by pandar on this blog, Professor Yi Yong Hung of Seoul University revealed that the Korean comfort women were just prostitutes in 2004.

However, because of the huge pressure from nationalistic media, he was forced to apologize to the former comfort women. In Korea, even a historian is not allowed to state historical facts. There are lots more scholars who were criticized because of their interpretations in favor of Japanese rule before 1945.

via The Japanese Rightist

I really appreciate your work and that you have created a blog focused on the Comfort Women.

I'm an university student from Poland and I'm planning to write a MA dissertation on this subject. Is there any possibility that you could help me a little bit and that I could contact you by e-mail or phone.

I have sent you an e-mail a couple of days ago but I didn't get any reply from you.

I would be very grateful for any help 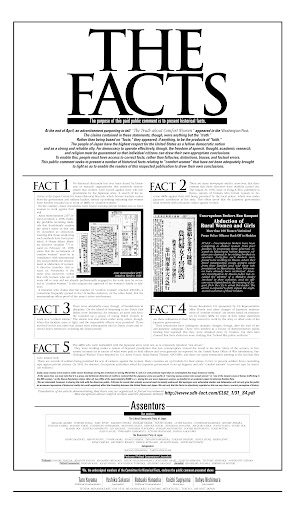